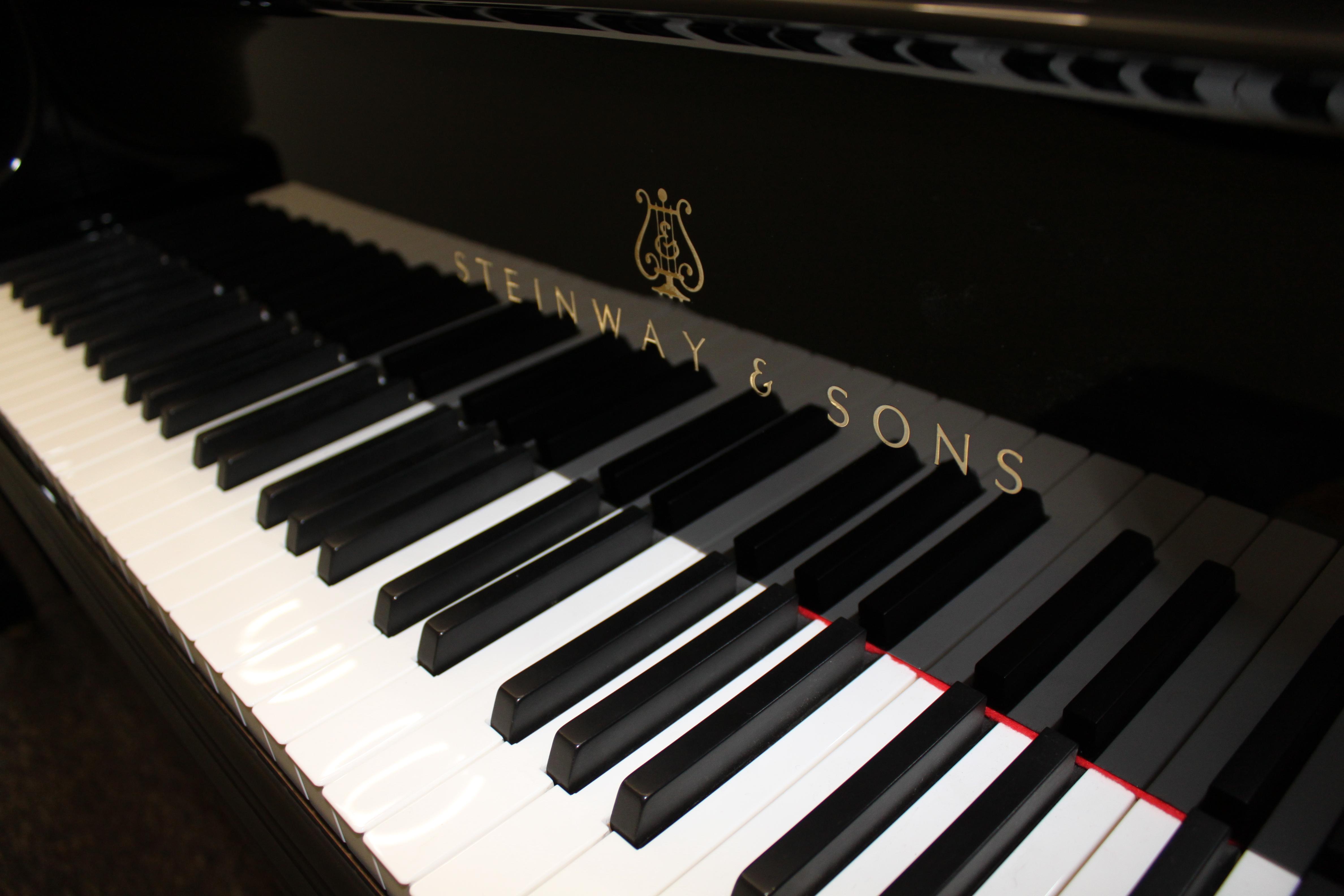 Steinway & Sons, also known as Steinway, is an American and German manufacturer of handmade pianos, and subcontracted pianos from suppliers sold under secondary names.

Steinway was founded 1853 in Manhattan in New York City by German immigrant Heinrich Engelhard Steinweg (later Henry E. Steinway). The company's growth led to the opening of a factory and company town in what is now the Astoria section of Queens in New York City and a factory in Hamburg, Germany.

Steinway is a prominent piano company, known for making pianos of high quality and for its influential inventions within the area of piano development.