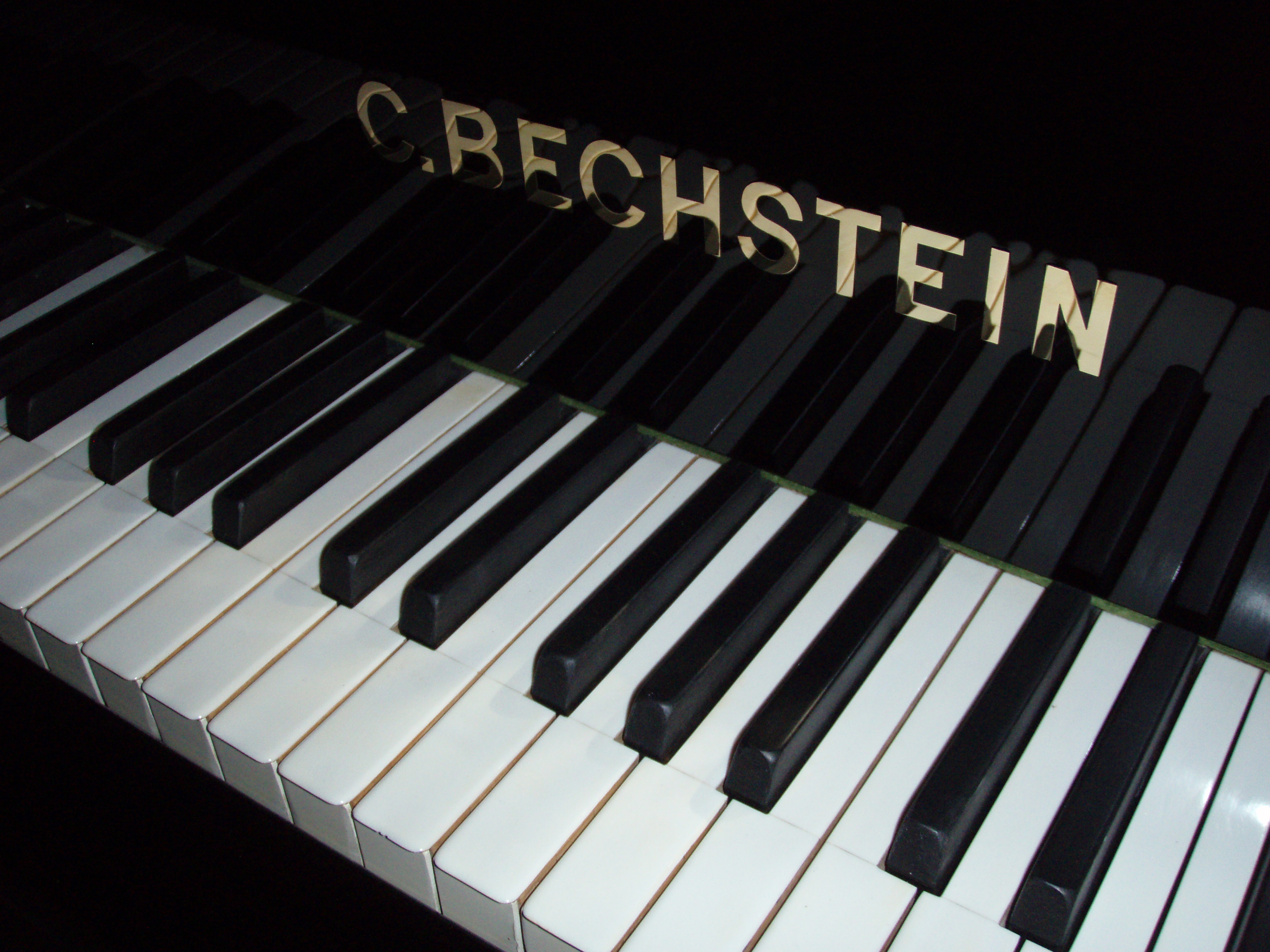 C. Bechstein Pianofortefabrik AG (also known as Bechstein) is a German manufacturer of pianos, established in 1853 by Carl Bechstein.

Carl Bechstein set out to manufacture a piano able to withstand the great demands imposed on the instrument by the virtuosi of the time, such as Franz Liszt. In 1857, Hans von Bülow (Liszt's son-in-law) gave the first public performance on a Bechstein grand piano by performing Liszt's Piano Sonata in B minor in Berlin.

Bechstein has been known as a maker of one-of-a-kind artcase pianos since the 19th century. Artcase pianos were commissioned by interior designers for royal palaces and fancy mansions. Artists and craftsmen were hired by C. Bechstein to make special pianos decorated with gold, hand-carved details, and hand-painted art on the piano case. Some of the artcase Bechsteins are now museum pieces, while others are sometimes traded at musical-instrument auctions, mainly in London and New York.

C. Bechstein upright and grand pianos fulfill musical dreams. In the concert hall as well as at home: Bechstein instruments are the first choice.