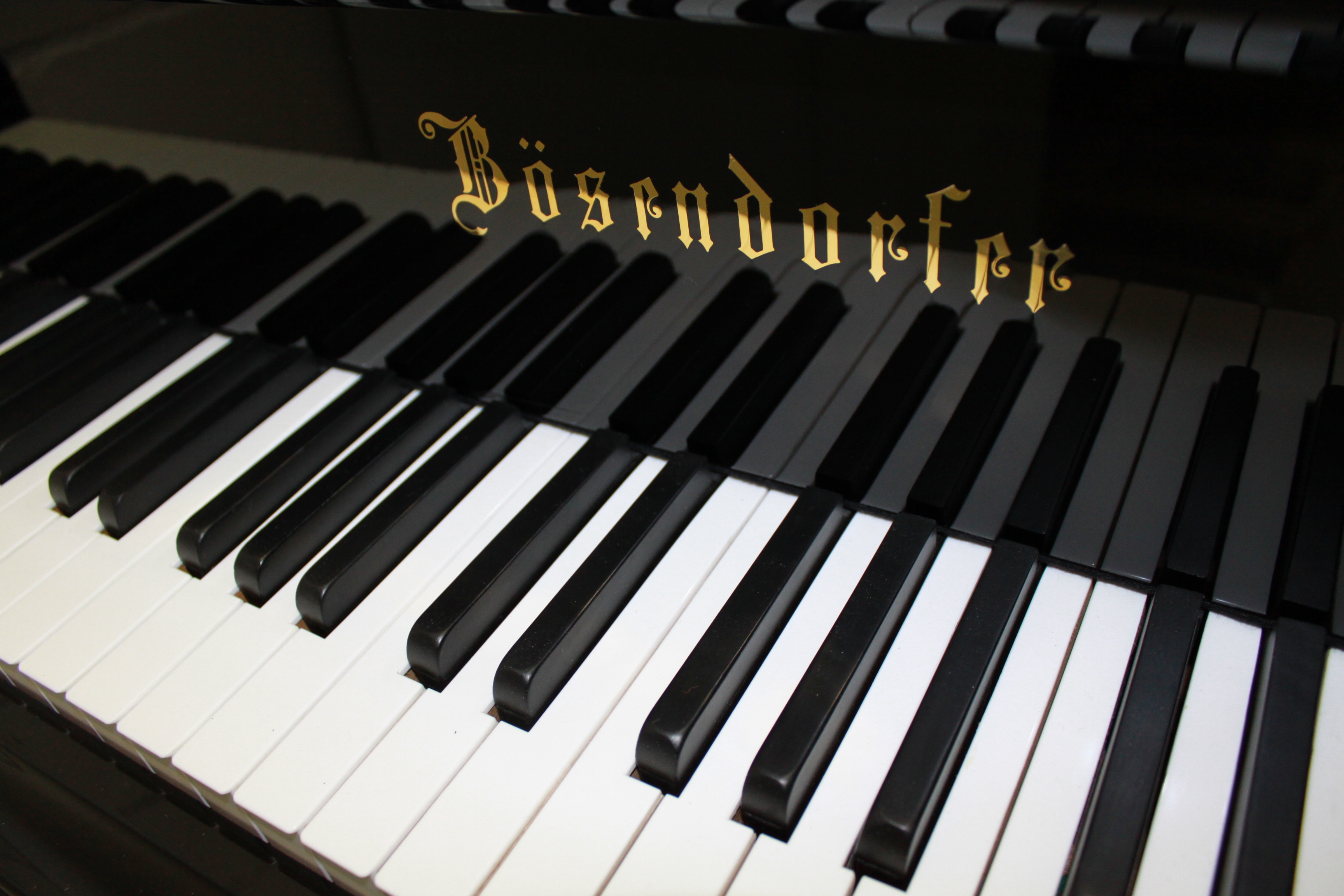 Bösendorfer, one of the oldest piano manufacturers, was established in 1828 by Ignaz Bösendorfer. It has a history of producing highly respected instruments; in 1830, it was granted the status of official piano maker to the Emperor of Austria. Ignaz's son Ludwig Bösendorfer (15 April 1835 – 9 May 1919) took over in 1859, operating from new premises from 1860. Between 1872 and its closure in 1913, the associated Bösendorfer-Saal was one of the premier concert halls of Vienna.

Among the earliest artists to be associated with Bösendorfer was Franz Liszt, who at least once opined that Bösendorfer and Bechstein pianos were the only instruments capable of withstanding his tremendously powerful playing. Renowned twentieth-century American composer-conductor Leonard Bernstein has also played a Bösendorfer when he performed. Another great pianist who championed Bösendorfer pianos was Wilhelm Backhaus.

In his memoirs, Arthur Rubinstein recounts having insisted on a Bechstein instead of the hall's Bösendorfer before a recital in Austria. After the performance, the then-head of the Bösendorfer company came backstage to meet this young artist who refused to play a piano highly cherished by his Russian namesake, Anton Rubinstein; Rubinstein claims he thereafter always sought out Bösendorfers when in Austria.

In the late 1970s following a concert performed in Vienna, jazz pianist Oscar Peterson turned to his impresario, Norman Granz, with the words: "Dammit, Norman, where does this box go? I also gotta have such a thing!" Such was his reaction to playing a Bösendorfer 290.